How Are Lost Earnings Calculated? 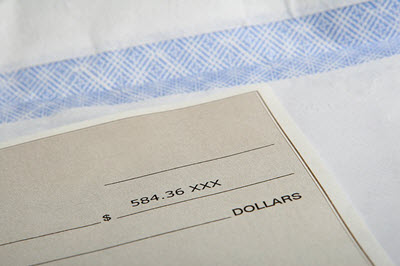 Personal injury law involves civil suits that seek compensation for damages for three things: medical care, lost earnings, and pain and suffering. In the case of lost earnings, courts take into consideration not just the loss of income that was a result of the injury, but also the loss of the capacity to earn at the same level in the future. Even if you don’t presently have a regular paying job, past earnings can be used to project lost earnings.

Langsam Law represented a 25-year-old man who, prior to his accident, earned more than $1 million a year as a stockbroker. The case was turned down by two other lawyers because the circumstances clearly pointed to his own negligence—he was drinking alcohol, using drugs, and trespassing on the rooftop of a building that was clearly marked as “no access.” He then climbed up a platform and fell 12 feet from the elevator shaft to the roof of a business, sustaining injuries that rendered him a quadriplegic, unable to move his body below the neck.

However, in New York there is a statute called comparative negligence—meaning that parties can share fault. Upon investigation, Langsam Law discovered that the alarm was not attached to the door so the concierge was not notified that people had gained access to the roof. In addition, the parapet that the man fell from lacked railings that were required by New York City administrative code. This rendered the building owners negligent.

Langsam Law recovered a 50% settlement from the building for their part of the negligence. This included a substantial sum for pain and suffering based on the severity of the injury, but also factored in significant lost earnings, as the man was a young, high earner whose livelihood had been impaired and was entitled to recover for expected work years.