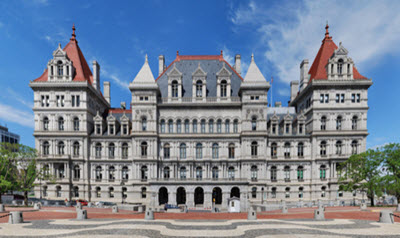 The bill is named after Lavern Wilkinson of Brooklyn, who died in 2013 of a curable form of cancer after being misdiagnosed at a Kings County Hospital. By the time she received an accurate diagnosis, her cancer was incurable, and she left a 15-year-old autistic child behind.

This type of “date of discovery” law is in place in 45 of 50 states, yet Lavern’s law was scaled back to only include cancer, not all forms of misdiagnosis or mistreatment, as originally written. However, unlike most other states, New York does not put a monetary cap on pain and suffering, making the bill very controversial for the medical field.

Although the extension to 2 ½ years from discovery is a win for victims, it is still important to contact an attorney as soon as possible in the case of misdiagnosis so legal proceedings can take place in time to provide financial compensation to the patient.