Safety on the Playground 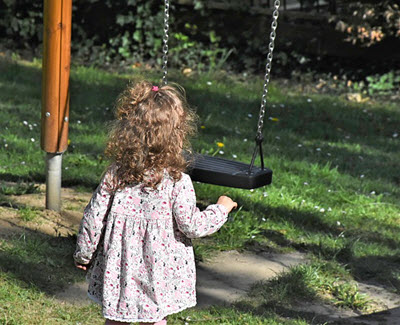 School is back in session after Spring Break, the weather is warming up, and playgrounds are in full swing. Yet playing outside—especially around playground equipment—can be dangerous. If your child is hurt during recess, don’t automatically think, “these things happen.” The majority of school and daycare injuries occur due to insufficient supervision.

While there are no city or state mandates regarding the ratio of adults to children during recess or play time, each school has its own guidelines. If your child is injured during recess, contact a lawyer right away. The attorney can review school policy and determine whether the staff is following protocol for proper supervision. If there is a violation of the guidelines, it is important to have the situation remedied for future safety on the premises.

Cases of negligence can be filed against both public and private schools, however if your child attends public school, you must file a notice of a claim within 90 days.

Langsam Law represented a case where an 8-year-old child suffered internal injuries when she was hit by a swing on the playground. The child was hospitalized and diagnosed with damage to her pancreas. The doctors said that her pancreas had been compromised and it was possible that there would be long-term health implications. When Langsam Law reviewed the guidelines for school policy, we found that the school was not providing supervision according to the adult-to-child ratio they had defined and documented. Langsam Law settled the case for pain and suffering based on the severity of the injury as well as medical costs.

A parent approached Langsam Law after their three-year-old fell from a jungle gym at daycare, which the child was not old enough to be playing on. The child suffered a bad wrist injury that required surgery. While the ratio of adults to children was in line with the daycare’s guidelines, the age policy was not being adhered to. The daycare was negligent for allowing a toddler in the vicinity of playground equipment that they had deemed not suitable for his age. Langsam Law settled the case for medical costs and pain and suffering based on the severity of the injury and medical costs.