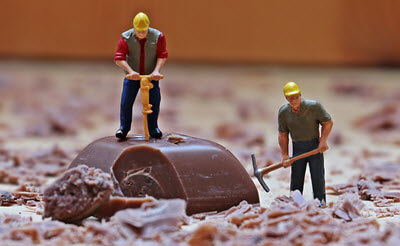 {1:35 minutes to read} When a person is hurt during the course of his or her employment, they are entitled to the benefits provided by their company’s workers’ compensation insurance.  However, this generally precludes the employee from suing his or her employer for the injuries sustained on the job. In many instances, however, action can be taken against a 3rd party that shares fault in the matter.

In New York, workers are entitled to weekly cash benefits as well as medical care related to the injury, but often the cash benefits don’t equal lost wages. If it is determined that negligence of a third party, i.e. someone other than the employer or a co-worker, contributed to the incident, a lawsuit may be filed against that 3rd party which could compensate the injured party for the balance of lost wages as well as pain and suffering, which generally results in much greater compensation than a workers’ compensation award. An example of a 3rd-party claim may be that another company was responsible for a hazardous condition in or around the work environment, or provided unsafe equipment that was used on the job.

Langsam Law represented a construction worker who was injured while using an electric blower to remove brick dust during a renovation. The safety covers on the blower’s fan blades had been removed, and the worker severed his finger. Langsam Law filed a claim against the contractor who supplied the unsafe equipment, recovering lost wages and pain and suffering that were not provided for by the employer’s workers’ comp insurance.

Langsam Law represented a worker who was delivering beverages to a restaurant and fell after tripping on a ramp with frayed carpeting that was provided by the restaurant. Although the delivery driver was injured in the course of his employment and received workers’ compensation benefits for a portion of his lost earnings, he also successfully sued the restaurant where he was making the delivery for their negligence. Langsam Law was able to recover a substantial sum of money for his pain, suffering and lost earnings which were not covered by workers’ compensation benefits.