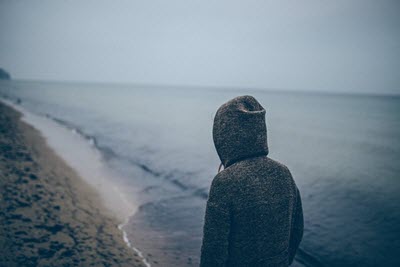 In 2019, lawmakers passed the Child Victims Act, which temporarily lifted statutes of limitations for child sexual abuse victims, empowering survivors to bring suit against their attackers no matter how long ago the crime was committed. As the deadline of August 14, 2021 approaches for child victims to file their claims, lawmakers are now seeking to offer that same justice to adults who were sexually assaulted at 18 years of age or older. The bill passed the New York Senate on June 3, 2021, and now awaits the vote of the Assembly.

Driven by the “Me Too” movement which exposed serial predators in positions of power, the Adult Survivors Act proposes a one-year window that would lift statutes of limitations with the hopes of giving legal recourse to adults who required time to process their trauma and overcome their fears. Sometimes it takes decades for victims to feel confident enough to pursue justice due to feelings of shame and fears of rejection, retaliation, or disbelief, leaving them no path to justice once they come to terms with the offense.

The Child Victims Act has allowed more than 6,000 sexual assault victims seek justice, and the passing of the Adult Survivors Act will provide adults the same pathway to hold their attackers accountable. It is the hope that as more and more victims step forward, others will be encouraged to pursue justice as well, exposing long-term offenders and putting an end to the societal disposition to conceal this behavior.

This bill sheds further light on how rampant the crime of sexual abuse truly is, and allows people of any age to seek recourse. It will allow any victim who was 18 years or older at the time they were assaulted to file a civil suit against their attacker as well as any institution, e.g., workplace, school, house of worship, care facility, that played a role in concealing the abuse.

If you were sexually assaulted as a child, it is imperative that you contact an attorney immediately before the Child Victims Act look-back window closes and statutes of limitations are restored. If you were assaulted as an adult, Langsam Law advises that you approach an attorney with your case as soon as possible, since the passing of this bill into law is expected to generate an enormous volume of lawsuits.