Child Victims Get a One-Year Window to File Assault Claims 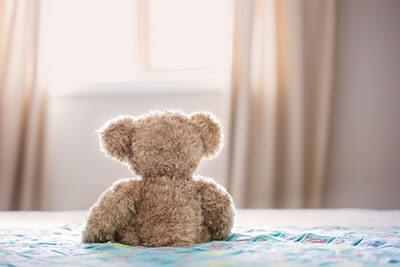 The case against Jeffrey Epstein brought child victimization into the glaring public light, spurring action that allows for legal recourse for sexual abuse victims that extends long beyond New York’s previous statute of limitations of one to three years, one of the shortest in the country. Amidst opposition from the Catholic Church and insurance companies, the Child Victims Act has been simmering on the back burner of the New York legislature for 13 years. In January, however, it was passed by lawmakers in Albany and just a couple of weeks ago was signed into law by Governor Cuomo.

This one-year look-back window removes all statutes of limitations for civil cases filed between August 14, 2019 and August 13, 2020. The new law also lengthens the statute of limitations for victims to file both criminal and civil cases in the future. Felony indictments can now be pursued up until a victim turns 28—a five-year extension to previous law. Civil cases will be eligible for filing until the victim turns 55 years old.

The New York court system is expecting an influx of cases, with 45 judges designated to hear them. Large institutions that have been involved in scandals for years stand to take the brunt of the lawsuits. School districts, churches, youth organizations, and cultural institutions who employed sexual predators can be found negligent in addition to the abusers themselves. This opens up some potentially deep pockets to victims, allowing them the opportunity for financial compensation for their pain and suffering.

If you or someone you know was sexually assaulted as a child, give us a call today for a confidential conversation. Despite the one-year window, victims must act quickly in order to give ample time for investigation and preparation for the case.