Hurt on the Job? You May Be Entitled to File a Lawsuit in Addition to Filing a Workers Compensation Claim 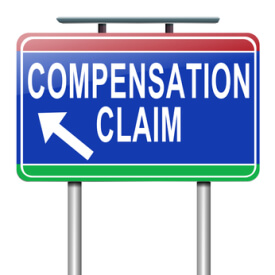 If someone is hurt during the course of their employment, he/she is entitled to file a workers compensation claim wherein compensation is limited to medical reimbursement from approved medical providers and a scheduled portion of lost earnings. However, most people do not know that in addition to filing a workers compensation claim, they may also be entitled to file a lawsuit against other entities or persons (“third parties”) who are responsible for their injuries.

Here is an example of a successful settlement from earlier this year:

Another common example of a third-party lawsuit is when a worker who is driving a vehicle during the course of his/her employment is injured as a result of an automobile accident where the driver of the other vehicle is at fault. There again, in addition to collecting workers compensation benefits for medical reimbursement and lost wages, the injured party was able to also recover from the negligent driver.

The takeaway is this: Although you are entitled to receive workers compensation benefits for injuries sustained on your job, you may also be entitled to bring a lawsuit against the entity and/or person who is responsible for the accident, allowing you to recover substantial damages for your pain and suffering and lost income.